Even if you are decades away from retirement, you’ll benefit by visiting the following Social Security Resources and plan your retirement. Remember the goal, Financial Independence Retire Early (FIRE). 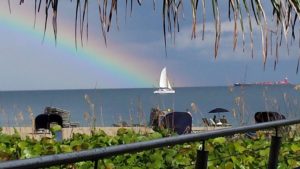 Create an estimate of your retirement budget before you retire. The following report helps you understand how your expenses may change or remain the same during your retirement years: Change in Household Spending After Retirement: Results from a Longitudinal Sample (November 2015, Employee Benefit Research Institute).

Great read for those planning for retirement!

Sponsored: Earn $20 in minutes. Use Rakuten (formerly Ebates). Get cash back at 2,500+ stores. And, a bonus for joining Rakuten – $20 when you sign up using our link; just spend $20 shopping online through Rakuten. Claim the $20 bonus today. I signed up and a few days later I rec’d over $40 for something I was buying online anyway. Here’s the bonus ref link that gets you the extra $20 bonus: 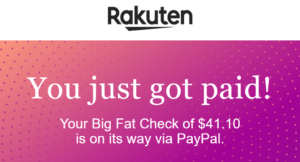 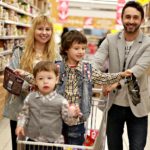 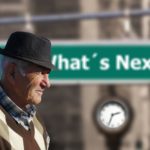